A memorial service will be held at a later date. Twiford Funeral Home, 405 East Church Street, Elizabeth City, NC is assisting her family. Online memorial condolences may be sent to the family at www.TwifordFH.com.

Offer Condolence for the family of Joan “Joanie” Canipe 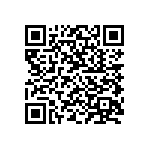